LATEST MERCH.. get your nows 🙂

Discover the work of hip-hop legend, Frankie Smith, and his daughter, Indy Smith! The hip-hop industry adored Frankie Smith for his passion, energy, and hit song “Double Dutch Bus.” Today, under the leadership of his daughter, FRASHON communications LLC is excited to continue promoting his unforgettable music. And don’t forget about our exclusive merchandise — we offer the only genuinely original Frankie Smith apparel, as well as an engaging relationship book written by Indy Smith, a celebrated entertainment personality in her own right. Visit our online store or watch the Frankie Smith music video for Double Dutch Bus! 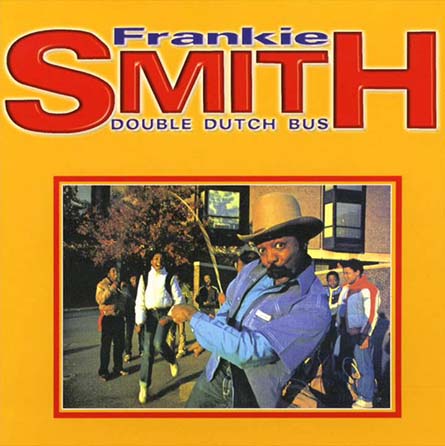 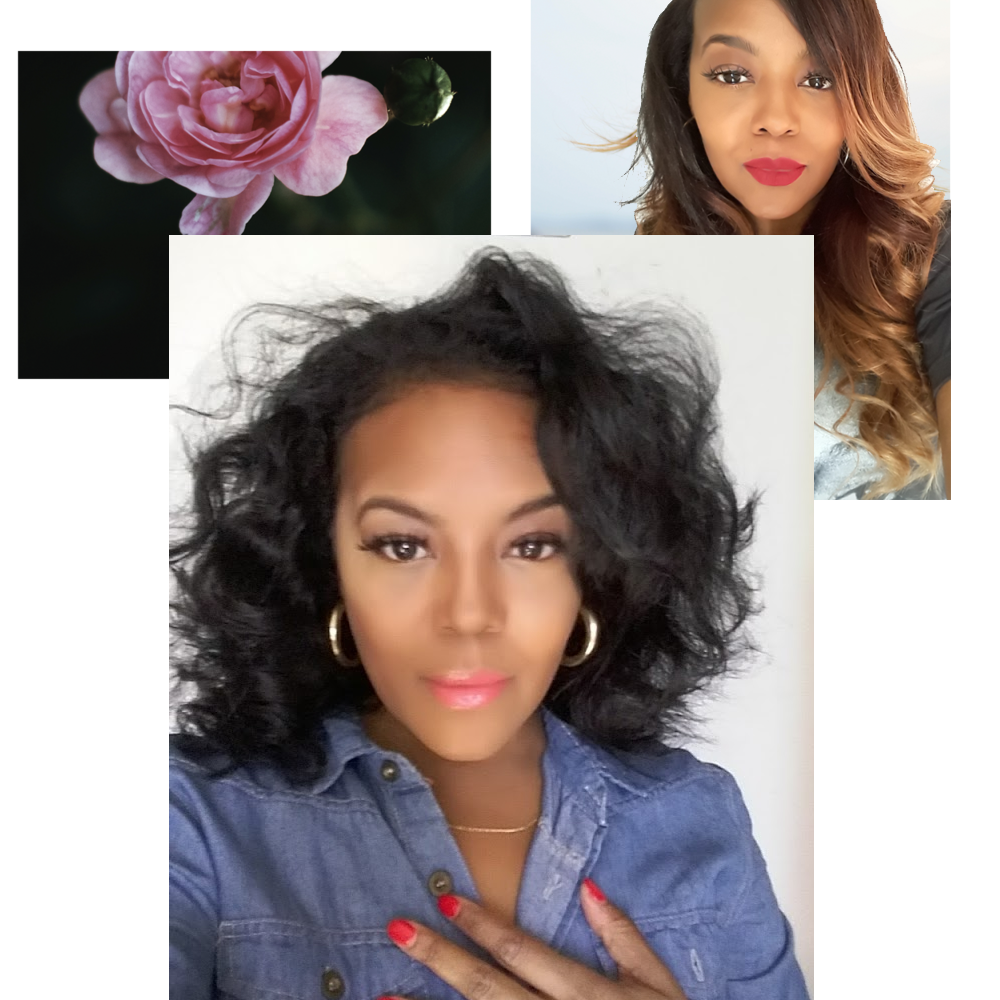 is proud to be carrying on her father’s legacy as the spokesperson and entertainment personality for FRASHON communications LLC. Take a minute to learn more about her life and career.

From Singer to Radio Personality

From an early age, Indy Smith was inspired to follow in her father’s musical footsteps. In her youth, she started singing and performing music; however, she soon discovered that her passion was for the writing and production side of the industry. After living in Germany for a year with the Gloria Gainer band, she returned home and decided to focus on behind-the-scenes aspects of entertainment. In 2007, she started her career as a radio personality, and today she is the co-host with Lenny Green of New York’s 107.5 WBLS.

Free Song Download
With the Purchase of Our Book
Promo Code: WHYASK7

Free Shipping Within the United States
When You Spend $50.00 or More
Promo Code: FRASHON1